“I was beyond pleased with the performance of the battery power that was provided to run the Garden Party. It was groundbreaking to have a 2,000 person event running flawlessly on all battery power sources. In the critical world of live events, when you only have one shot to make the show happen, Gridless delivered and then some. We would absolutely trust Gridless with our power needs again.”
Joseph Ondrek

Each year The LGBT Community Center in New York City kicks off Pride Week with their annual Garden Party fundraiser. By purchasing a ticket, over 2,000 attendees got access to over 30 food and drink vendors stationed across Pier 84 in New York City. However, the scenic waterfront venue is not equipped with power. So rather than hauling in noisy and polluting generators, the event organizers Shadowbox Design Management and ATD Productions decided to use Gridless Power.

All of the Power. None of the Drawbacks.

Generators have been the preferred solution for events for quite some time, however, they have always had drawbacks in terms of cost, noise, and emissions. Gridless batteries were developed to solve the problems while delivering an equivalent amount of power. 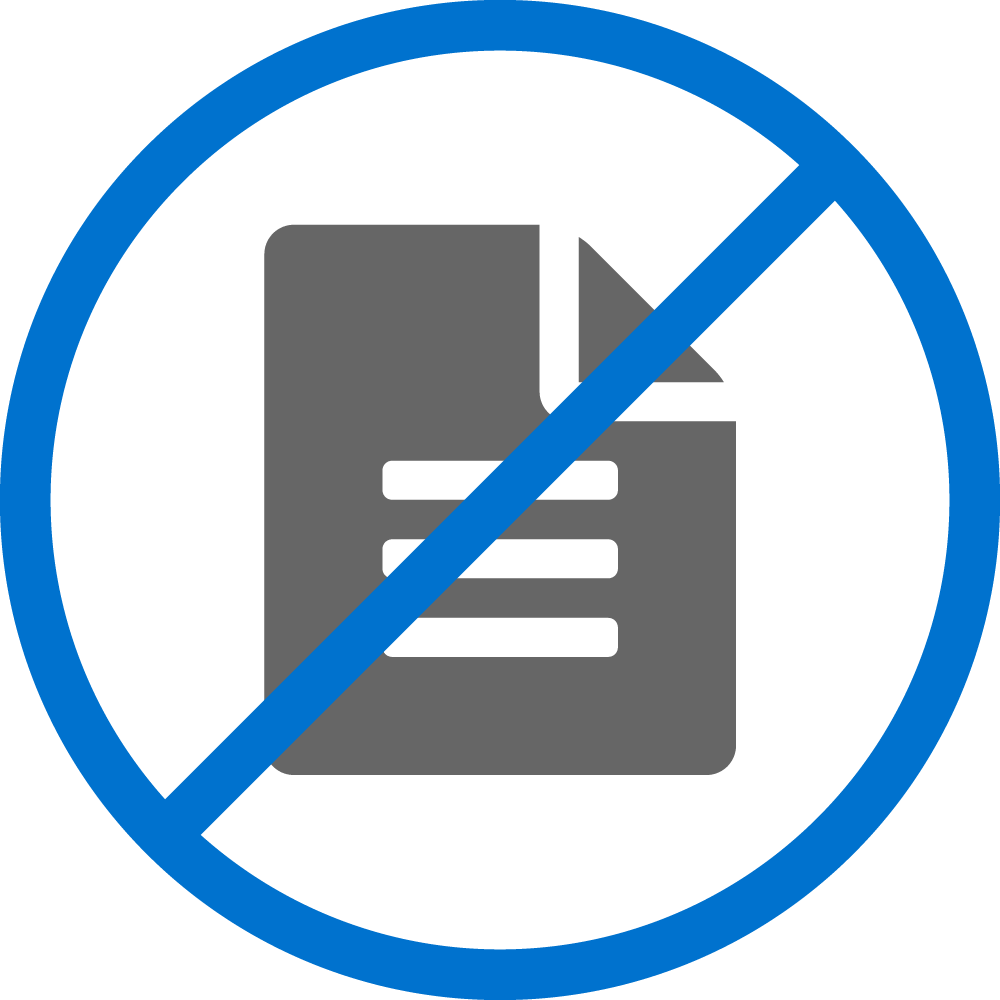 No permits necessary. Just plug in like a normal outlet. 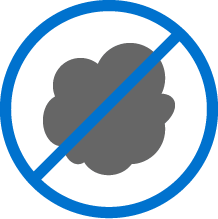 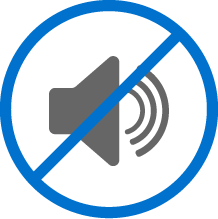 No loud background noise during your event.

Using Gridless batteries, the organizers of the Garden Party were able to reduce setup time and lower labor costs. Setup for an event like this can take well over 24 continuous hours and require over 30 people to set up lighting, staging, audio equipment, and power. Not having to worry about permits, inspections, and fuel saved them hours of time and hundreds in fees. Furthermore, Gridless units are easily movable by a single person which allowed them to route power faster than a traditional generator. 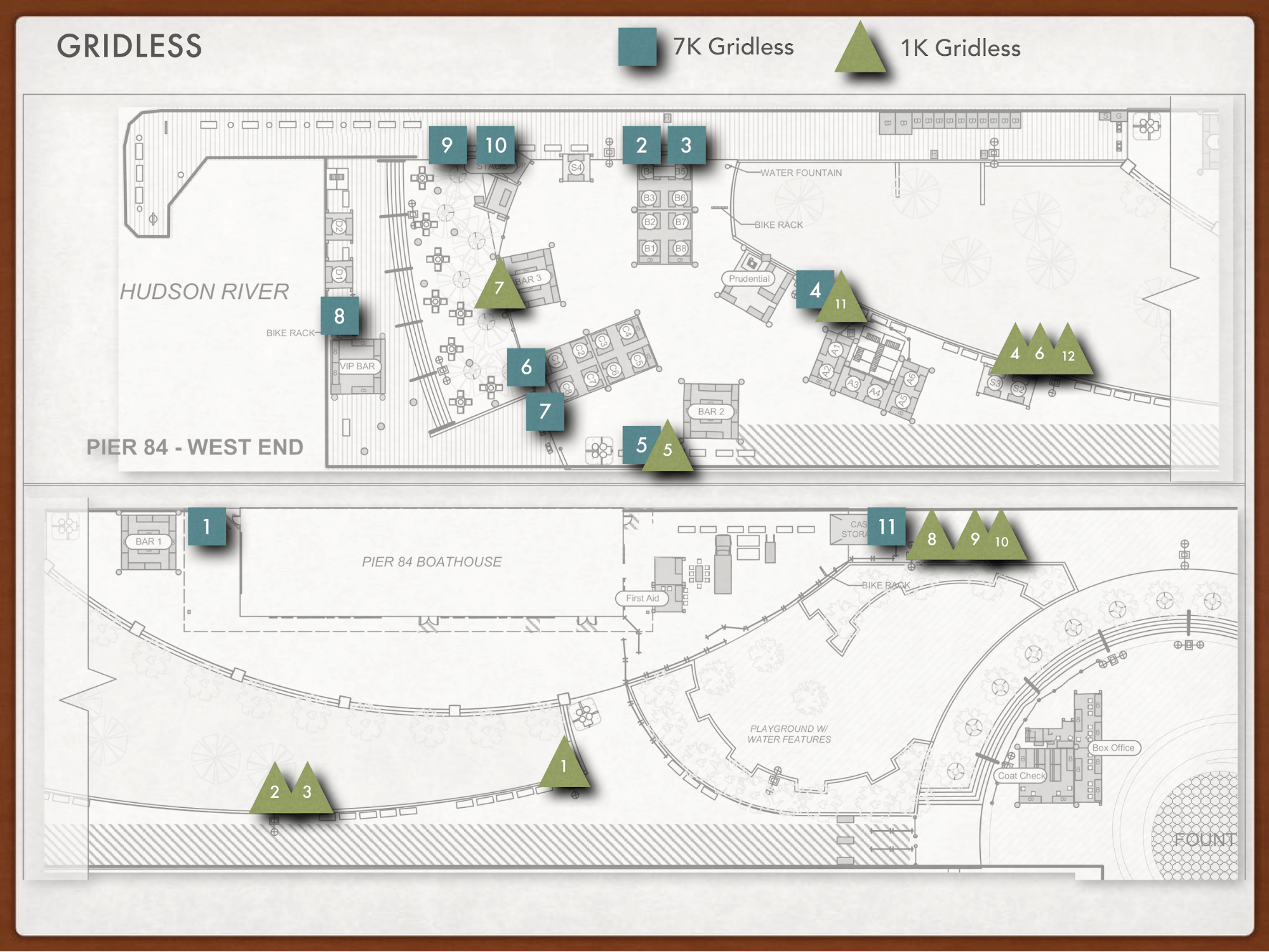 Clean – Place them Indoors or Outdoors

Gridless batteries do not create any pollutants during operation due to the fact that they do not rely on combustion for power. Gridless batteries can be charged using solar, wall outlets, vehicles, and even generators. Depending on the charging source, they can be anywhere from 4x to infinitely better for the environment than a generator.

Clean power was vital for the Garden Party because they needed to deploy power across the pier. No fumes mean that they could skip the long cable runs and put units wherever they where needed, even indoors or heavily trafficked areas. 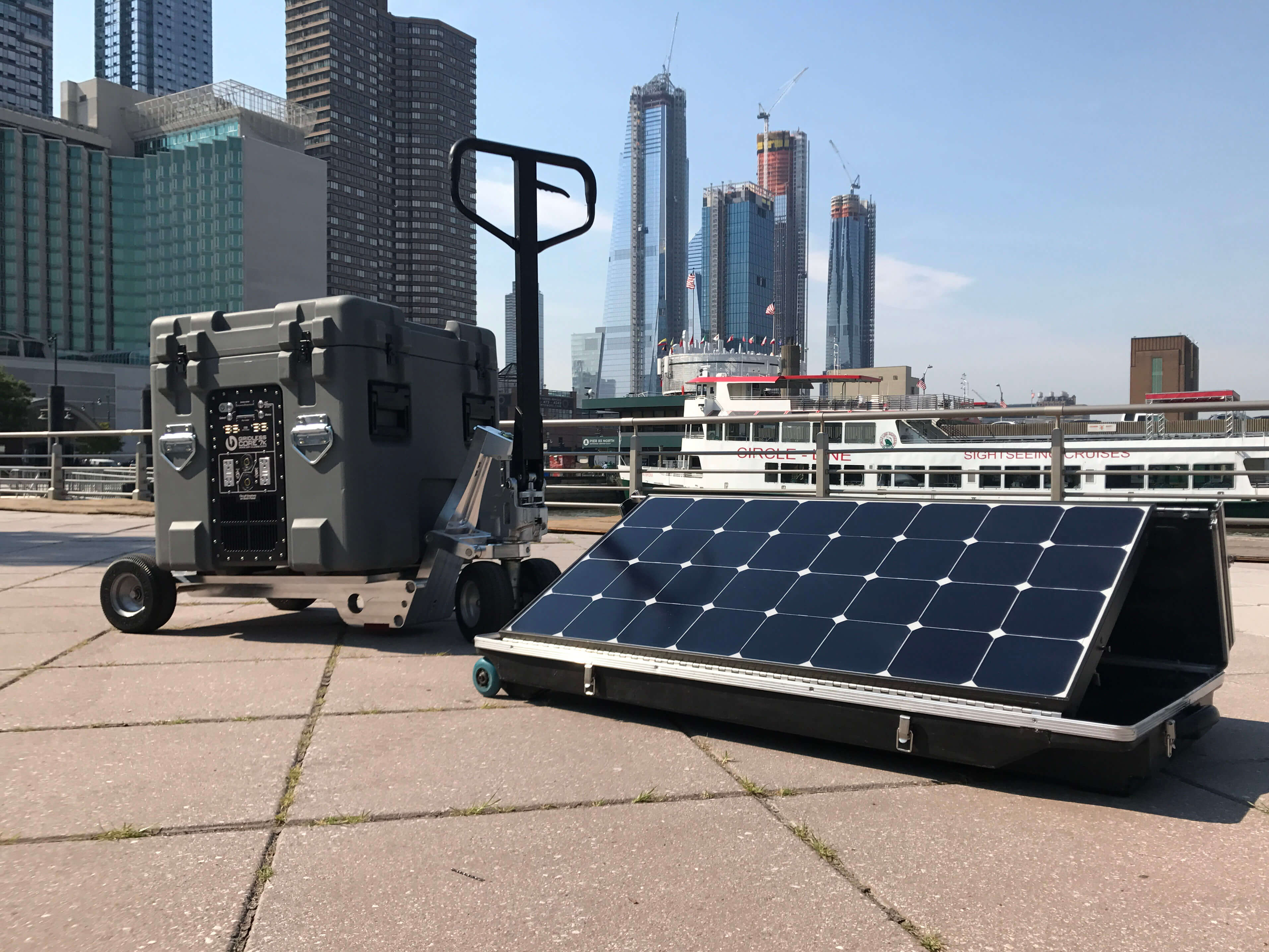 Quiet – Listen to the Music, Not the Generator Hum

Despite the marketing behind quiet generators, they can still be as loud as a vacuum cleaner. Batteries only store and transmit power, both of which are silent operations. Therefore, event coordinators can place them anywhere they like without fear of loud noises reducing the quality of the experience.

Due to the Gridless Batteries’ silent operation, the speakers and musical performances did not have to compete with a noisy generator for volume. The removal of generators made for better musical performances and an enhanced participant experience as the organizers were able to remove the annoying hum. 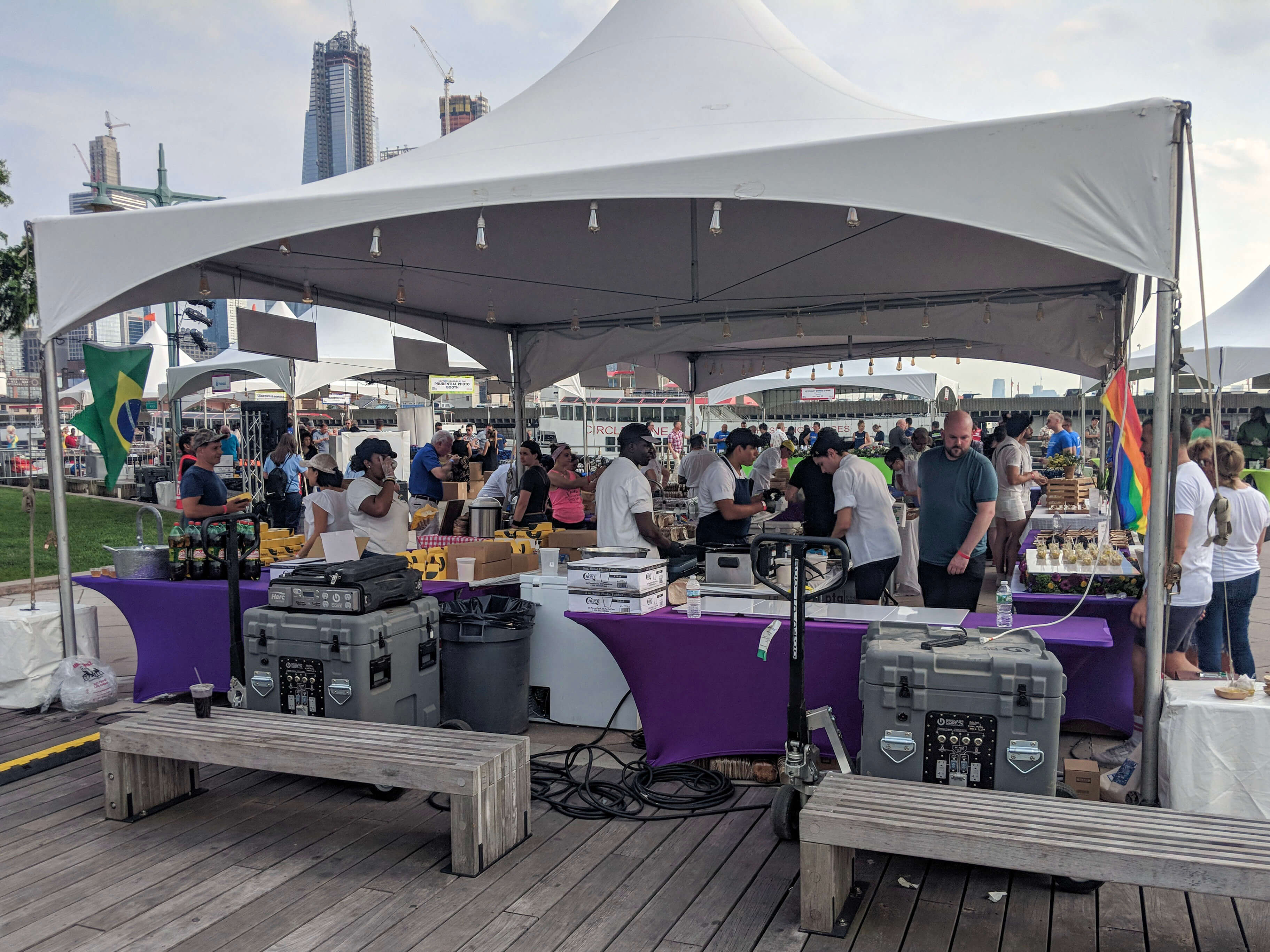 The event consumed just under 32,000 Wh of power for a period of 3.5 hours. Due to a storm that rolled in, the event was cut short of its intended 4 hour length. The Gridless units powered everything from cooking equipment to lighting. Below is a breakdown of all of the equipment powered by the Gridess units.

The Watt-hour estimated requirements were calculated by multiplying its estimated hourly consumption by its use duration, to get a total power need of 81,683 Wh. There is an additional hour factored into the calculation to ensure that they there was plenty of reserve power.

The estimate overshot the actual power need by over a factor of three. This is because the equipment is not always being used or used at its full level. For example, the power consumption from a set of speakers running at half volume is significantly less than at full volume. So, the event organizers could rest easy about their power estimates due to the fact that the equipment’s rated power levels typically reflect maximum consumption not reflect actual power consumption during normal use.

The event coordinators rented 90,000 Wh of power for the event, which allowed them to have a whole fleet of additional units on standby. This additional fleet of units allowed them to have extra power in case vendors or production partners brought additional gear that needed power. However, even with the extra units, the cost of the spare Gridless units was still less than an equivalent generator setup because they did not require permits or fuel. Should they have used all of the power available to them, the event could have run for well over 9 hours.

From a cost perspective, Gridless battery systems proposed significant advantages for the Garden Party. Any generator that would be large enough for an event like this would require a permit with an onsite inspection from the local fire company. These permits range between $400 and $600 depending on the size of the generator and the location. Furthermore, the event would have required multiple generators given its size. Factoring in fuel and transport costs, generators can be significantly more expensive than the equivalent Gridless battery setup.

Yet, the real savings are in the reduced “distro” or power distribution costs. When using generators you are forced to route power from a single or few sources to all of your locations that need power. This process is very expensive as it requires multiple employees to run extension cords to each piece of equipment, then cover them using either gaffer tape or a cable covers.

There are a lot of reasons to go Gridless, but for the Garden Party organizers it was the ability to reduce costs and remove the drawbacks from generators. There is always a balance between improving the event experience and cost, but with Gridless you can enhance your event quality while putting money back in your pocket.