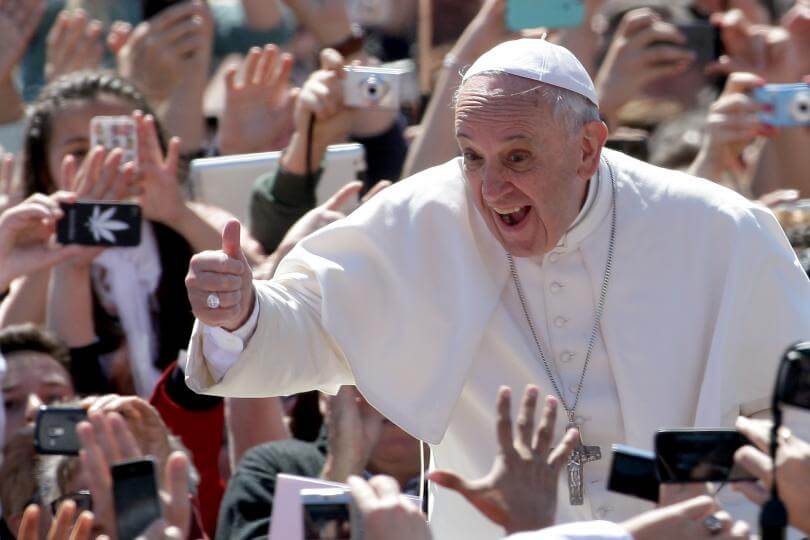 Before Pope Francis visited the US, Gridless Power was readying and deploying systems in preparation.

In his tour of New York, Philadelphia, and Washington DC, the Pope drew hundreds of thousands of people to see him and hear him speak. Many agencies were involved in running surveillance and managing security, from local Offices of Emergency Management all the way up to the Department of Homeland Security. And Gridless was deployed right alongside those agencies in all three cities, powering critical gear and helping to keep operations running smoothly.